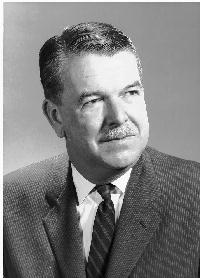 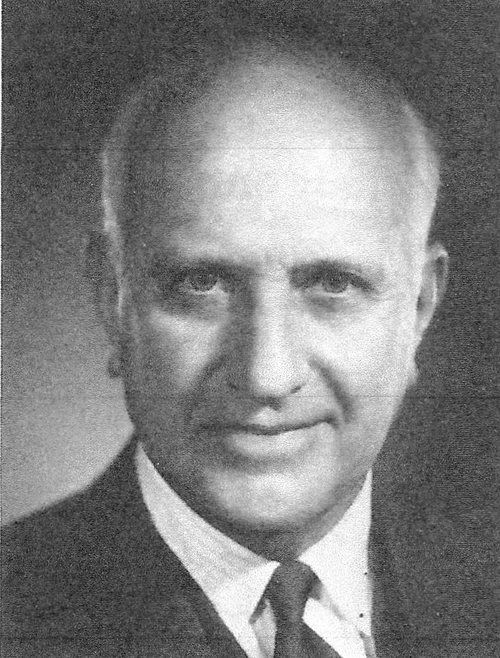 Activities as Director of Research with Lionel Tiger 1972-84

As well as the administration of the Foundation's research support program, which involved the solicitation, initiation,
assessment, supervision and evaluation of some 180 research grants (see Foundation quinquennial reports for details),
we organized or co-organized the following international conferences and symposia, supported wholly or in part by the Foundation:

Human Ethology and Social Anthroplogy  (Special Session of the
decennial meeting of the Association of Social Anthroplogists
of the Commonwealth, Rhodes House, Oxford University, 1974)
(Published as Biosocial Anthropology, R. Fox ed., q. v. under "Publications/Books"
with a critical chapter by W. D. Hamilton.)

Modernization and Human Nature (In cooperation with the Nobel
Foundation and the Rockefeller Bros. Foundation, Ulriksdal
Palace, Stockholm, 1978) 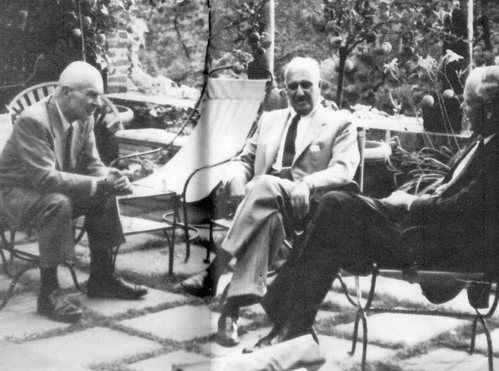 
Below is a small sample from the grantees and projects 1972-78  to give an idea of the range of the program and people involved.

Under the able guidance of Karen Colvard the Foundation continues to support an ambitious range of mainly social science research.

For an excellent  account of the origins and development of the evolution-and-behavior  movement in the Cold War years and the role played by Tiger and Fox and the H. F. G. Foundation, see Erika Lorraine Milam, Creatures of Cain: The Hunt for Human Nature in Cold War America.  Princeton  University Press, 2019.
From pp 241-2  " As research directors of the HFGF until 1984, Fox and Tiger successfully created a space in which investigations of the human animal, especially as related to violence and dominance, could be supported and sustained.  Without the funding Fox and Tiger provided to the burgeoning field of sociobiology, many of the scientists they supported might have focused on different questions and approaches for which they were able to obtain funds from other sources.  Even scientists like Wilson, DeVore and Trivers could not transform the study of animal and human behavior in the United States without the help of insiders with financial resources at their disposal, insiders like Fox and Tiger.  The HFGF  thus funded American research at the intersection of ethology and biological anthropology at a crucial moment in the crystallization of sociobiology as a discipline." 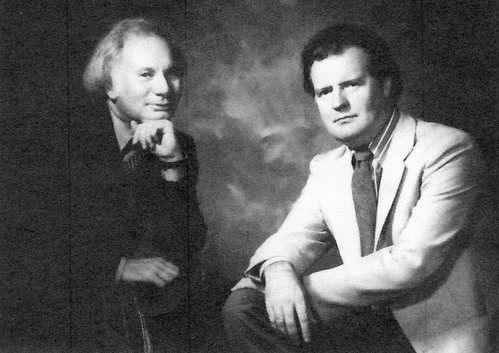 with the indispensable assistance of Karyl Roosevelt, Karen Colvard
and the Foundation staff,
and the pretty remarkable Board who supported and indulged us throughout , including:
Peter Lawson-Johnston, Chairman, Harry's heir; Henry Allan Moe, former president  of The American Philosophical Society; Roger Strauss of Farrar, Strauss & Giroux, publishers;  James Edwards, Governor of North Carolina (where the Guggenheims had property; General James Doolittle (see above); William Baker, director of Bell Labs; General James ('the bridge at Nijmhagen') Gavin; G. Edward Pendray, who launched the first liquid fuel rocket (on Staten Island) and with Goddard helped create the U.S. Space Program (NASA). 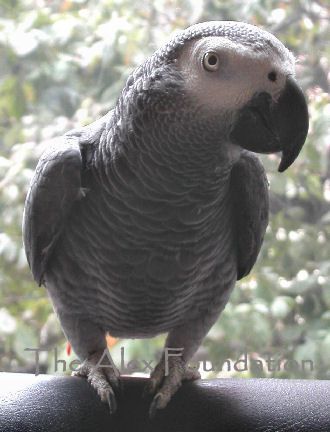 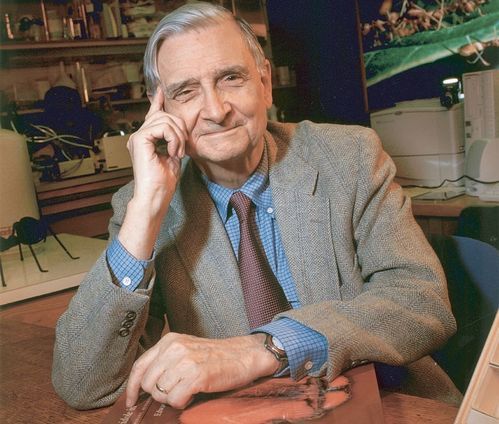 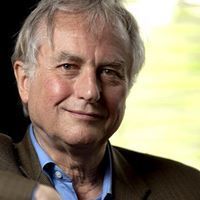 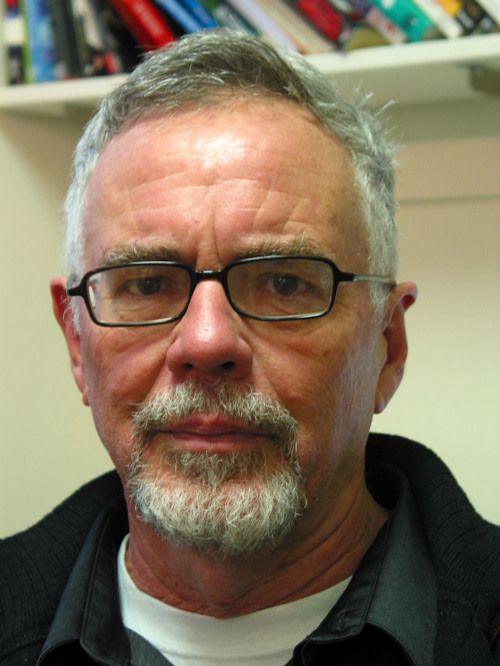 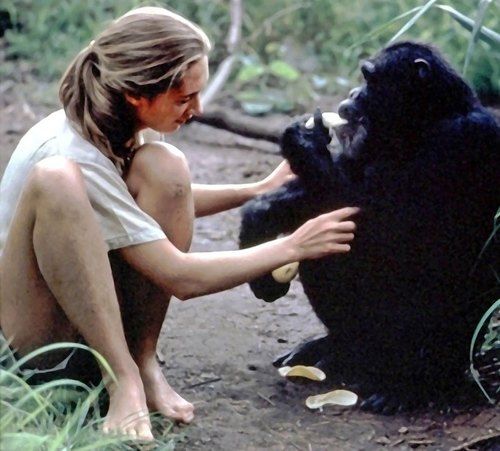 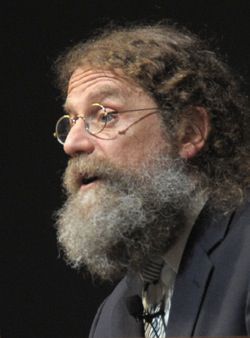 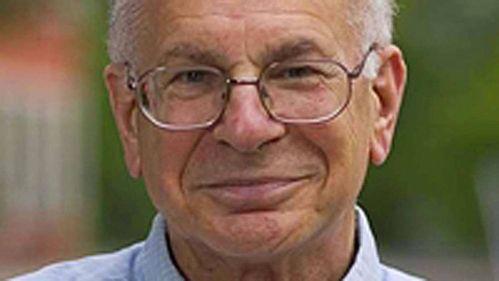 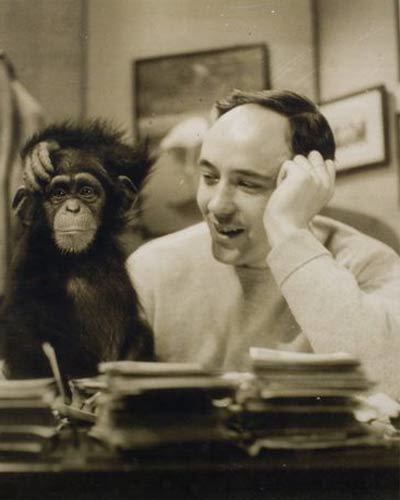 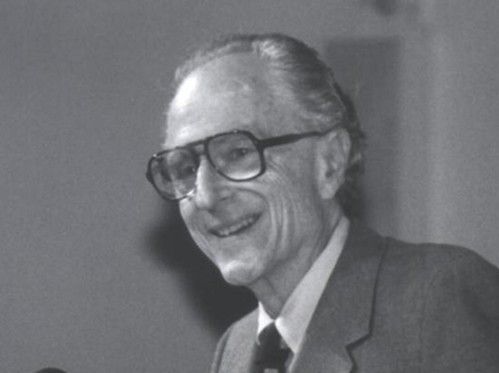 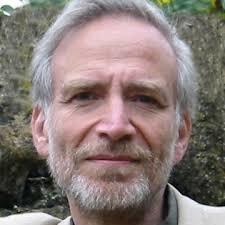 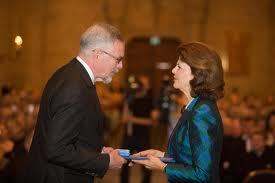 Trivers receives the Crafoord Prize from
Queen Sylvia of Sweden 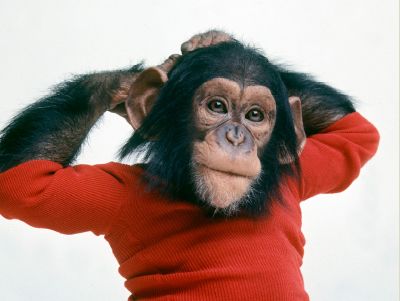 Nim Chimpsky (RIP)
who collaborated with  Terrace and Bever 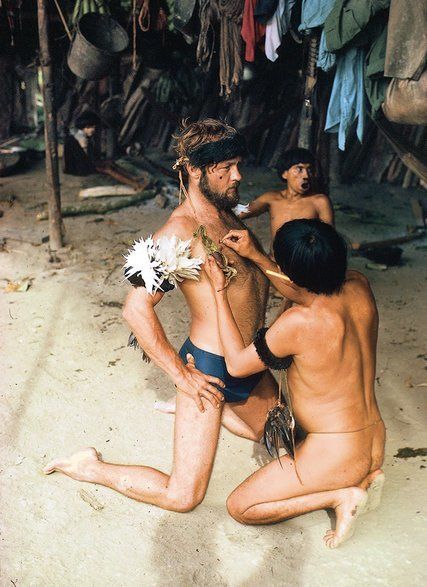 Napoleon Chagnon is decorated by a
Yanomamo Indian 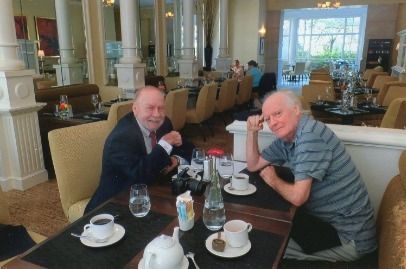