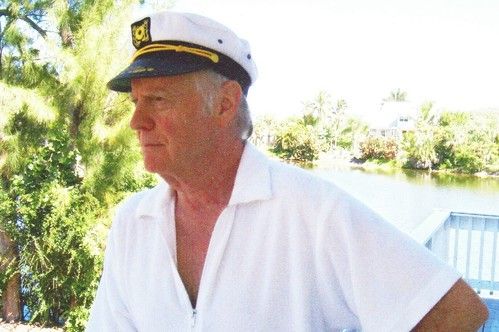 Welcome to my website and the world of anthropological questions.  Fascinating and fundamental as it was for Paul Gauguin:
Who are we?
Why are we the way we are?
How did we get that way?
Where are we going?
How do we find out?

I'm an anthropologist, essayist, historian of ideas, and occasional versifier, currently  (2020) University Professor of Social Theory Emeritus at Rutgers University, where I founded the Department of Anthropology in 1967, and helped to establish the bio-social study of human society with Lionel Tiger and the H. F. Guggenheim Foundation..  (See "Guggenheim Foundation" under "Biographical")
Perhaps best known professionally for work on human and primate kinship systems, especially the incest taboo and incest avoidance  (Westermarck Effect), the evolution of the brain, and the relevance of both to the study of the origins of mind and human society.  Kinship and Marriage: An Anthropological Perspective (1967), in all its editions and translations, has been one of the most widely used anthropology texts in the world over the past fifty years.  The Red Lamp of Incest: An  Inquiry into the Origins of Mind and Society (1980 )  summed up my work and thought on that central issue in anthropological theory.
Known to the public for  work with Lionel Tiger, especially The Imperial Animal (1970) on the significance of evolution for an understanding of human behavior and society, I explore the implications for the human future of our knowledge of the evolutionary past, using not only science but verse, drama, dialogue, satire, and more…
Don’t miss the politically incorrect Alpindians, the Verse and Art, the Videos , Interviews and Reviews (under Biographical)  including Chilean mine   rescue, democracy in Iraq), and People (Colin Turnbull, Margaret Mead, Ashley Montagu etc). Try "Fakery and Fame" at the end of  "Videos, Interviews and Reviews."

VIDEO! "The Puzzle of the Ten Commandments: An anthropologist looks for answers." - illustrated lecture by Robin Fox.  Go to "Biographical" then to "Videos/interviews/Reviews." Click on button.
"All primates have kin: only humans have in-laws."
"In an ideal world we would all marry close cousins when young and then die at sixty-five."

(Conclusion of "Marry In or Die Out: Optimal Inbreeding and the Meaning of Mediogamy" in Handbook on Evolution and Society: Toward  an Evolutionary Social Science. Paradigm Press, 2015. For a pre-view of the argument see "Kissing Cousins" in "Tribal Blogs.") 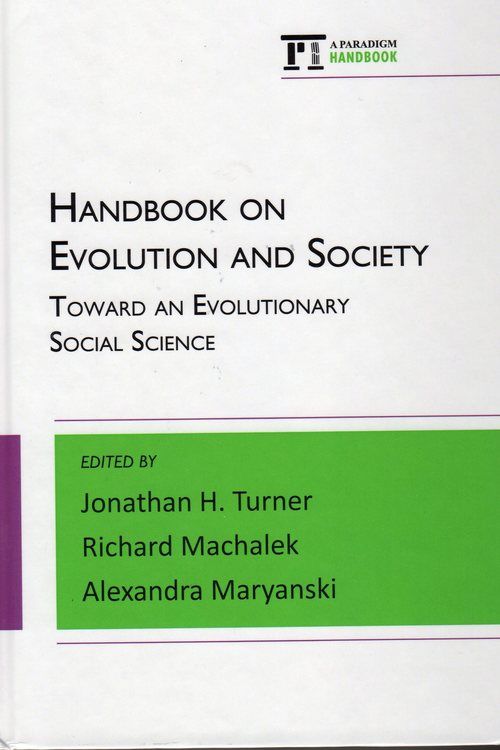 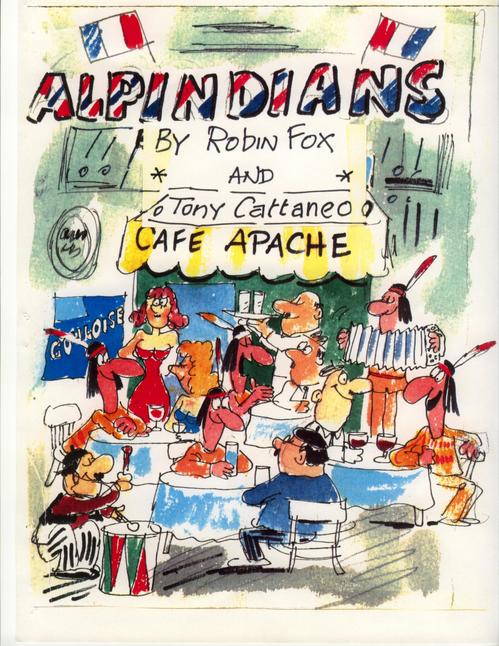 "The time is out  of joint, O cursèd spite
That ever I was born to set it right."
Hamlet 1:5

The jointless time was Hamlet's bane.
On tablets he inscribed his pain.
The playwright shared his angst, so we
Are partners in the misery.

What I have had to say, I've said.
One morning soon I'll wake up dead.
The time will still be out of joint.
O Hamlet, was there any point? 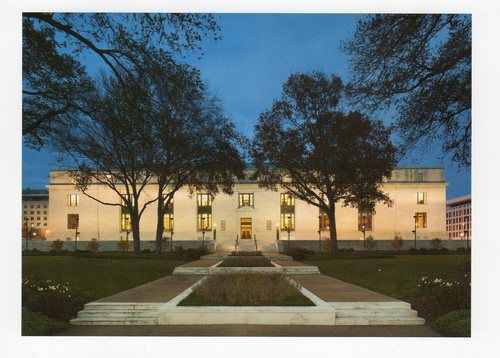 The National Academy of Sciences
Washington D.C.
April 26 2014
Robin Fox has been  inducted into the  Academy:   the  highest honor the national scientific community can bestow. 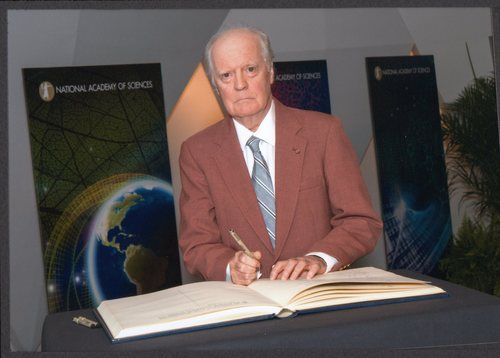 Signing the Great Book at the Induction  Ceremony.

Go to  "Laws and Generalizations" for some  findings and conclusions over sixty years of research and ideas. Also to "Diagramaticon" - a history of his thinking in diagrams , in progress, as is "Virtual Books" (under Publications) 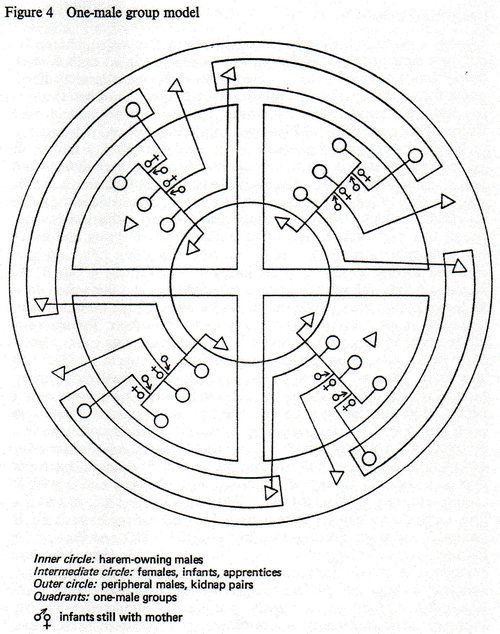 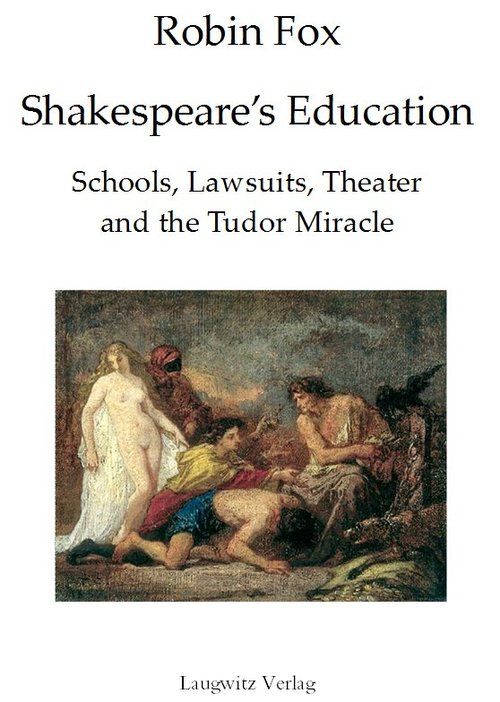 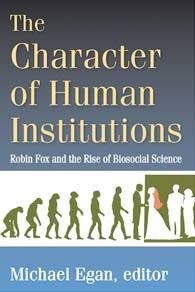 The other is an anthology titled:
The Character of Human Institutions: Robin Fox and the Rise of Biosocial Science, edited by Michael Egan. 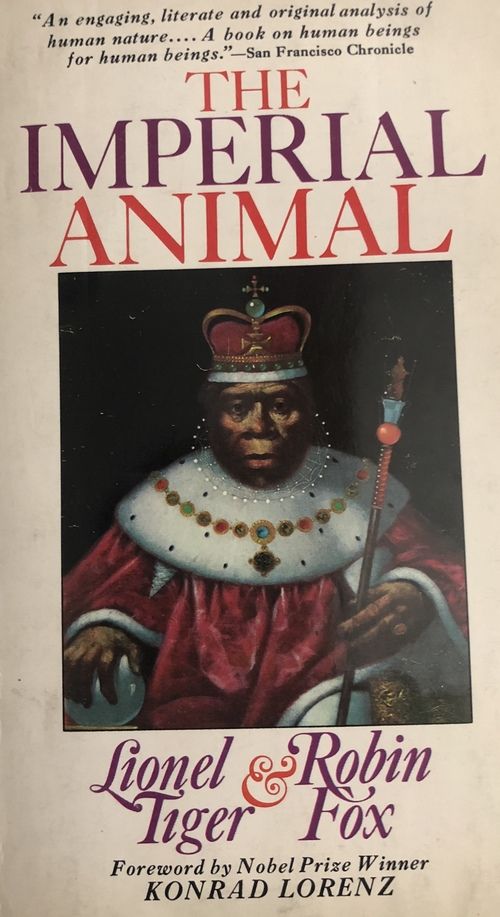 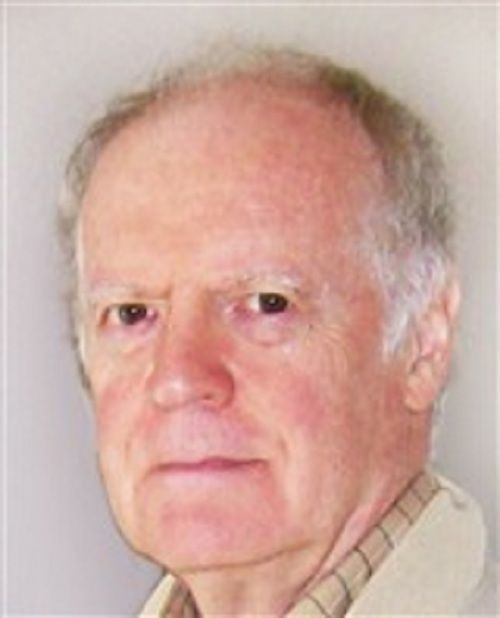 2018
Robin Fox receives  the Albert Nelson Marquis  Who's Who  "Lifetime
Achievement  Award "
for services to anthropology and higher education. 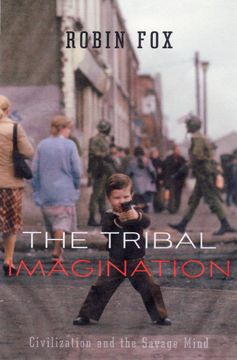 The  latest anthropological book is The Tribal Imagination: Civilization and the Savage Mind (Harvard UP 2011.)

Studies on time, politics, religion, incest, marriage, the Ten Commandments, the literature of male bonding, history, the perennial appeal of the tribal, and the origin and fragility of civilization. For details go to "Publications" and look under "Tribal Imagination".

"How does one follow a lifetime of writing?  By writing, perhaps, as though there were a lifetime ahead."  Marilyn Strathern on The Tribal Imagination in Common Knowledge 19:1 2013

(See review by Bradley Thayer under "Books/Tribal Imagination" and those by Peter Wood and Roger Sandall under "Videos/ Reviews...")

The virtues of the  questing mind
Are not as they are billed,
For in the country of the blind
The one-eyed man is killed.

The democratic roundabout
Makes sure the people never win,
For if they throw the rascals out
They put the other rascals  in. 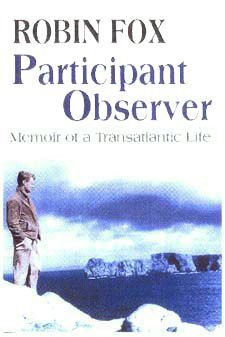 Dad in India
Pictures from the Raj (Biographical) 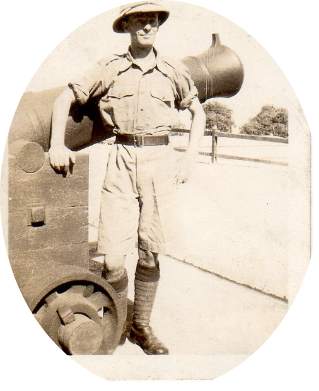 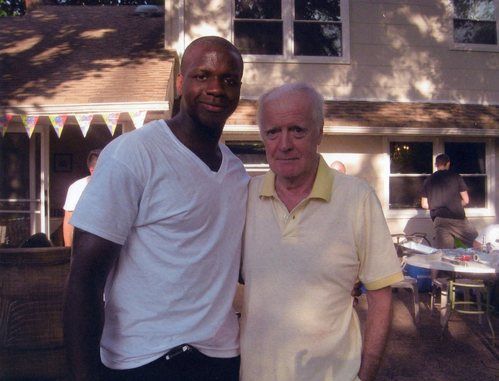 {above}  With Mohamed Sanu, who now plays for the Detroit Lions.. My favorite all-time Rutgers football player.